Congratulations to our project team at Mustard Wharf in Leeds, who achieved practical completion recently.

Our project team at Mustard Wharf, Leeds, have successfully handed over this project to the client, Legal and General Investment Management.

Mustard Wharf is a Build to Rent (BTR) development comprising of 247 boutique apartments and ground floor retail situated in the heart of Leeds. The development is comprised of three buildings, all with slip formed cores, concrete frames, punch windows, and a mix of SFS (Steel Framing System), traditional brickwork and stone banding façade with sliding balcony doors.

The project team encountered some challenges early on, particularly when dealing with a significant amount of contaminated ground. They had to excavate, sort and sample on site, then remove accordingly. Working alongside the Leeds and Liverpool Canal provided another challenge when a leaky canal wall flooded the site during groundworks. The project team were also working next to listed chimneys on Tower Works, requiring strict monitoring during the groundworks period.

Technically, the team got the opportunity to display our ‘engineering excellence’ with intricate brick façades, 'hidden pocket' patio doors on the Juliette balconies and challenging roofing and envelop specifications (stating no combustible elements). They also had to re-design how one of the tower cranes would sit once on site, highlighting the adaptable approach evident across the entire project.

This is the first BTR development in the South Bank area of Leeds, which has ranked number one in Yorkshire and number three nationally on the HomeViews independent review platform.

Mustard Wharf, Leeds has been a challenging project but thanks to the huge efforts of the team and our supply chain partners, the Client has been left with a high-quality building which will stand the test of time. The scheme represents the beginning of the regeneration of the South Bank area of Leeds and is a forerunner for Build to Rent developments in Leeds. 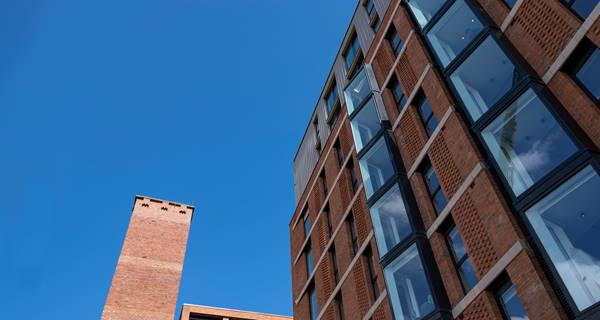 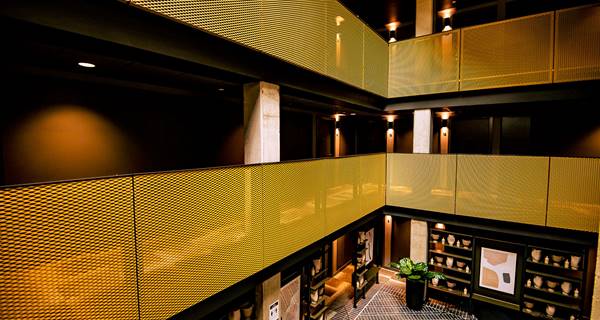 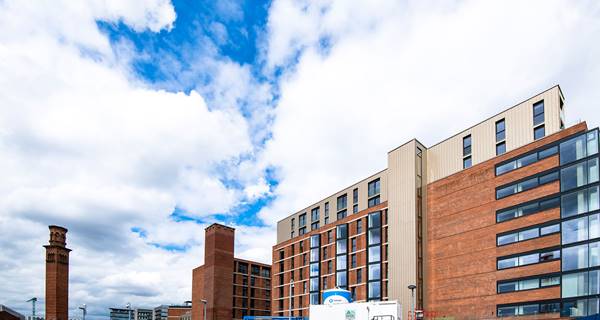 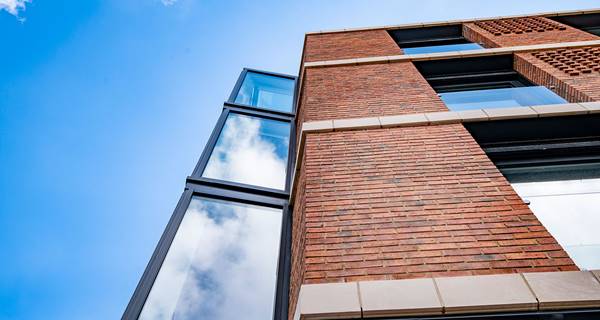 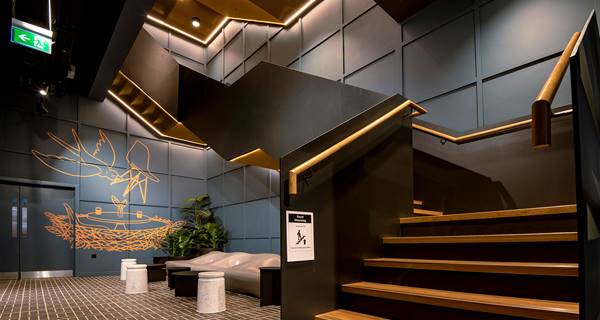 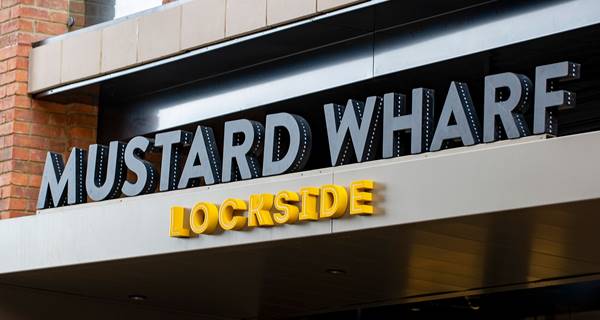