After 3 years of restoration work, The Majestic, an iconic landmark in the centre of Leeds, has reached practical completion.

We are pleased to announce that we have now achieved practical completion on “The Majestic” in Leeds, a cutting-edge restoration project that will offer much needed prime office space in the city-centre’s business district.

With construction work starting on the iconic structure back in November 2017, Sir Robert McAlpine has been working tirelessly over the past 3 years to transform this former 1920s cinema and bingo hall into a sleek ‘Grade A’ commercial development.

Set in the heart of this bustling city, the approximately 66,000 sq. ft. of lettable office space spans over six floors and is ideally situated for both rail commuters and city-dwellers alike on the doorstep of the rail station.

The nature of this particular project provided a unique set of construction challenges. Having been wrought by a devastating fire back in 2014, the project team were tasked with the difficult brief of preserving the site’s heritage while simultaneously creating a modern space designed to foster a dynamic working environment.

Showcasing their expertise and impressive capacity for innovation, the team were able to retain the original external façade, all while building in new floors and constructing a spectacular new atrium and a new crown roof. The proscenium arch has been placed back in its former location, now acting as the defining feature of the new triple height foyer.

As the UK’s fastest growing city, we are delighted to have been able to play a part in accelerating Leeds’s growth trajectory and reaffirming its status as a growing business hub. I think this particular project is a great example of Sir Robert McAlpine’s ability to strike the perfect balance between heritage restoration and new build, in addition to showcasing the ingenuity and problem-solving capabilities of our teams.

At Sir Robert McAlpine, we’re truly passionate about breathing new life and use into unfamiliar structures, and the Majestic is no exception. We are really pleased that this iconic structure has regained the glory of its past.

The Majestic is expected to become the new home of Channel 4 and other prestigious tenants next year. 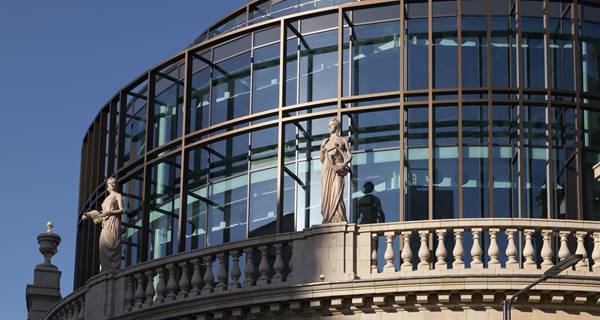 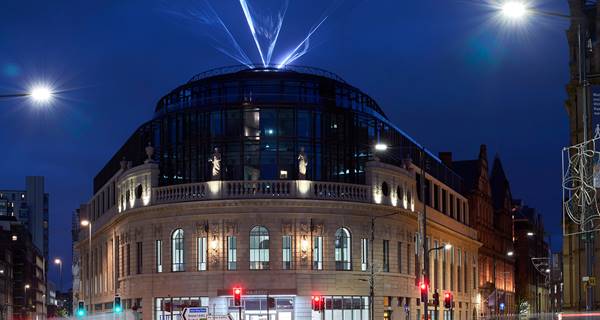 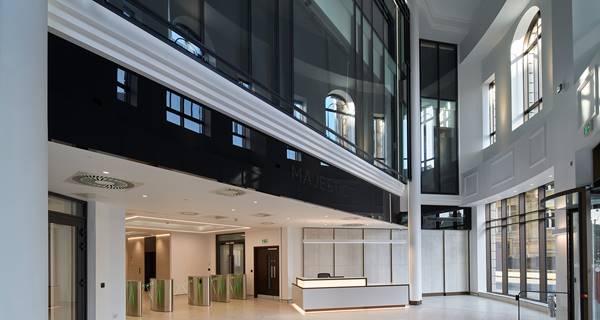 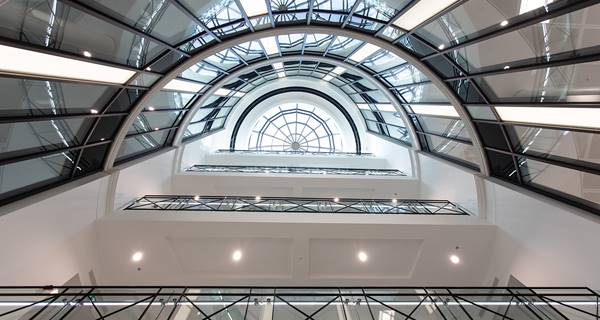 Looking out over City Square 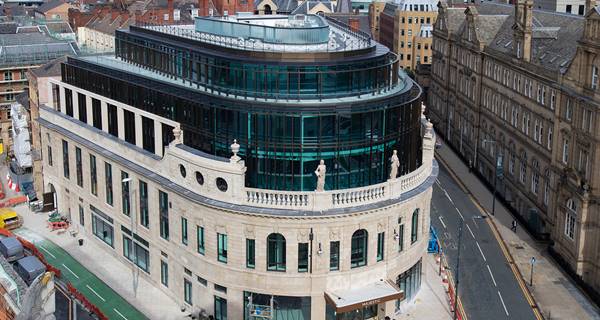