Congratulations to both our Durham University and Royal Albert Hall teams for reaching practical completion recently.

Our teams at both Durham University and Royal Albert Hall projects are celebrating success after achieving practical completion. 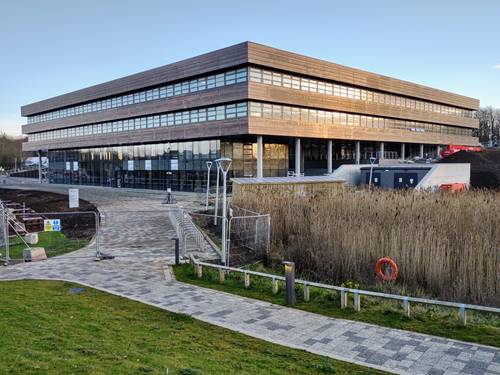 The university hopes to facilitate greater integration of students and staff, and further link the mathematical sciences and computer sciences disciplines. 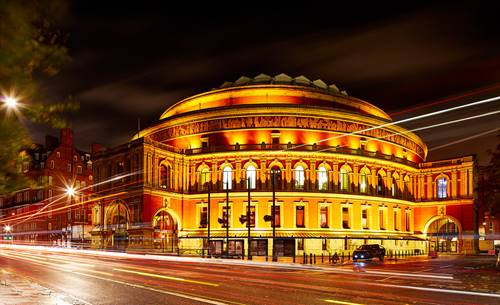 This final phase in our programme of work at the Royal Albert Hall saw the restoration of the entire 149-year-old Grade I listed façade using non-abrasive, non-aggressive cleaning. In addition to re-fixing and replacing the terracotta blocks that make up the façade, our team carefully repaired the roof leadwork, replaced cast iron rainwater downpipes, repaired the Smoking Gallery balcony and redecorated all the external windows, doors, metalwork and the existing canopy structure.

The building remained open throughout, ensuring that the 1,000 events the Hall plays host to each year, including the BAFTAs and the BBC Proms, could go ahead as usual.​

Sir Robert McAlpine Special Projects became involved with the Royal Albert Hall eight years ago. Since then, our team have quietly expanded the back of house space and upgraded the Hall’s facilities without anyone really noticing; becoming a trusted part of the Hall’s fabric and helping the Hall’s estate to run smoothly. They've also replaced the Victorian steam-powered heating system, installed a new cooling system and created a plantroom in the new south west basement – the teams’ biggest accomplishment.

Dubbed ‘the great excavation’, this major civil engineering scheme saw them divert a major sewer, underpin the Hall itself, break through 2.5m thick listed footings, and protect a Victorian chimney to create a two-storey basement.​

You can read more about the project via the Royal Albert Hall website.