After building St Enoch in 1989, we returned to refurbish and reconfigure this iconic shopping centre in Glasgow, Scotland.

St Enoch was built by Sir Robert McAlpine in 1989, and is the largest glass covered shopping centre in Europe.

30 years on, we returned to St Enoch to undertake a major refurbishment of the centre. This included building a new nine screen Vue cinema complex, food and beverage units, and creating approximately 96,000ft2 of retail and leisure space.

The refurbishment and reconfiguration works at St Enoch were extensive. They involved the strip out of the east end retail units and former BHS retail unit, along with the demolition of the existing third floor slab with reconfigured glass roof support. Additional repurposing of the building saw the construction of a nine-screen cinema shell at level two. Cinema one and two were constructed on top of the Debenhams roof with a new support structure.

A series of nine A3 restaurant units were also created at level one, together with alterations to the adjacent malls and landlord services. Reconfiguration of the existing ground floor provided five shell retail units along with the mall’s refurbishment. Strengthening works to facilitate the alterations were undertaken alongside basement works to accommodate plant. At the ground / first floor level, the refurbishment activities included the enhancement of the Dunlop Street entrance, reconfiguration of the existing mall voids and escalators along with some external public realm works.

Keeping our neighbours happy on a live site

A large portion of the St Enoch works were undertaken in, or adjacent to a live environment, which meant that we had to ensure our neighbours and the public were unaffected day to day. Before commencing, we installed a 15m high, 32m long fire-retardant curtain to provide fire, smoke and dust separation from the areas of St Enoch that were still in use. We utilised nightshift work to minimise the impact on our neighbours and the live shopping centre to undertake demolition, with all arisings removed from site during the daytime shift. We also had to meticulously plan the extension and renewal of the MEP systems in the live environment. The lack of existing services details required extensive tracing of services prior to any amendments to the existing system. 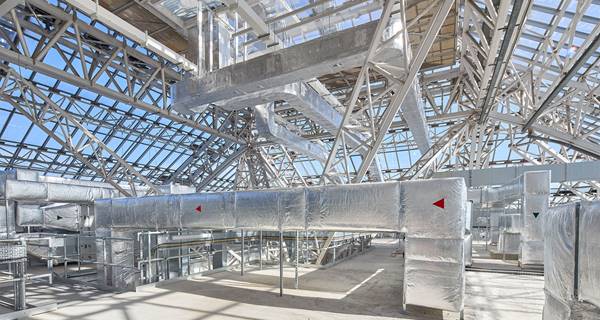 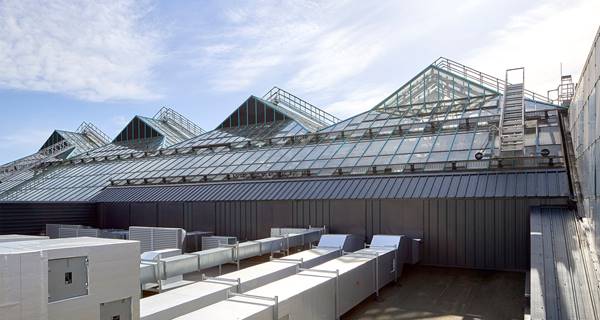 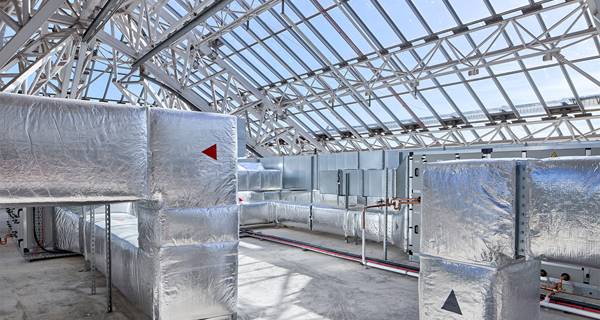 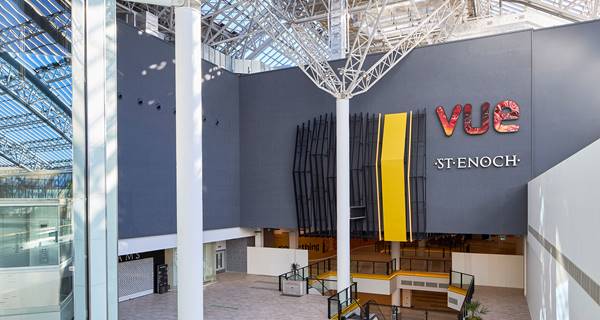 Due to the nature of the project, our team were working on a very constrained site, particularly for any structural alterations. They adapted and devised innovative solutions to deliver materials to site and install 1,000t of structural steel. All materials were delivered to the ground floor and then hoisted to the working areas. Several elements of work required the existing glass roof to be supported temporarily whilst removing the existing support columns and slab, to avoid any damage. The glass roof was protected during the demolition and construction phases, showcasing the technical expertise of the team.

Delivering for our client

As part of our close relationship with the client, the project team led proactive value engineering sessions, which resulted in the re-configuration of some of the retail units, improving circulation routes and offering an increased rental area. A highly collaborative approach was maintained throughout, which was successful in overcoming challenges such as keeping live MEP and safety systems online whilst other works took place. Method statements and logistics sketches were provided upfront and early, especially when relating to extensions of existing systems and services, giving ample time and information about the implications and risks of upcoming works. This was all achieved without compromising the live centre, and completed within the timescales required by the client, despite a 12-week closure due to Covid restrictions. 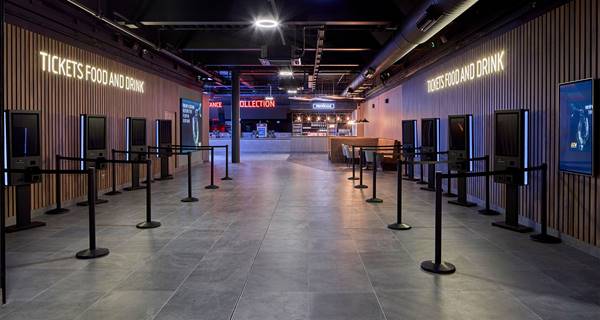 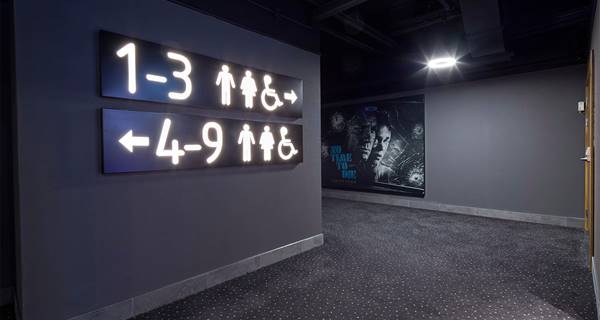 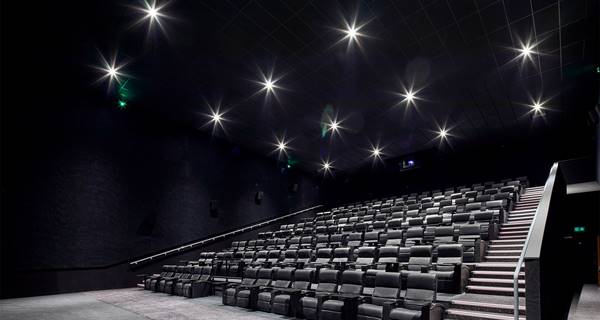 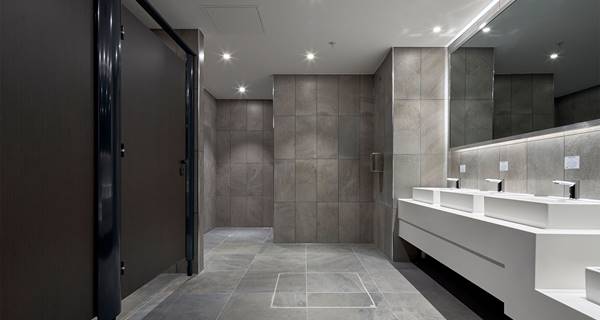 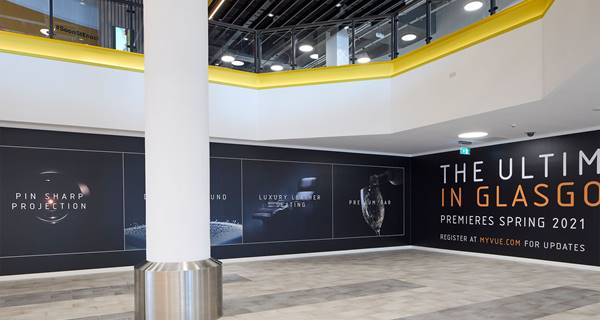 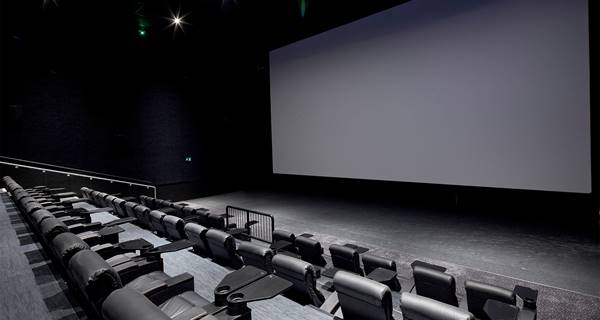 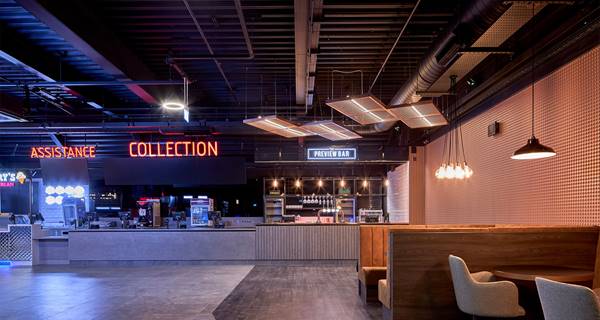