A collaborative and innovative approach to construction on campus

Constructing a new state of the art multi function sports centre in the heart of the campus at Northumbria University.

Delivering a range of first-class facilities which will help the university build on it's sporting achievements.

The completion of this three-storey facility was achieved  though a collaborative and honest approach with Northumbria University to minimise disruption to students and the day-to-day business of the university.

Due to the nature of the site and restricted access opportunities, the team at Sir Robert McAlpine needed to be innovative in their methods of construction and assembly.

A combined heat and power plant generates electricity for the centre and exports power to the adjacent Students Union building.  Heat from the unit also provides hot water for the pool.  A 125,000 litre harvesting tank collects rainwater which is used to flush the toilets, while all lights are digitally controlled to maximize efficiency.

Electronically operated walls in the centre’s three squash courts can be moved to create two double courts or one single space, while the training hall is designed to host activities including golf, archery and five-a-side football. Other facilities include a 150-machine fitness suite and a 25m pool with a variable level floor to cater for a diverse range of activities. The building also incorporates sports and exercise science laboratories and features 60m running track designed and lit to allow for precision monitoring of athletes’ performance.

One of the most striking features of the building’s exterior is its bronze anodized aluminium screens which offered a major fabrication challenge and include some 148,848 perforations across more than1,600 panels.

Sport Central won the Community Benefit award and was named Project of the Year at the RICS North East Renaissance Awards. The new facility was also Highly Commended in the Sustainability category.  Sport Central is also rated as BREEAM "Excellent". 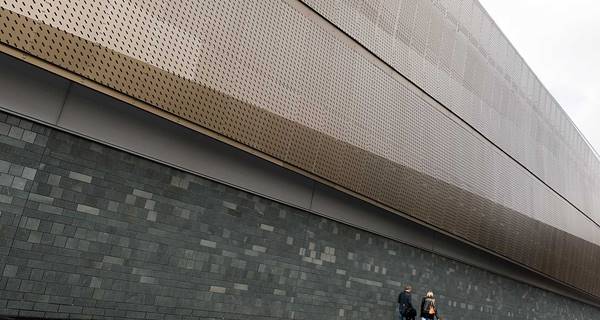 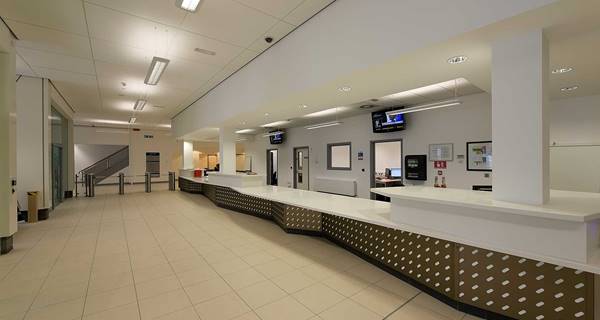 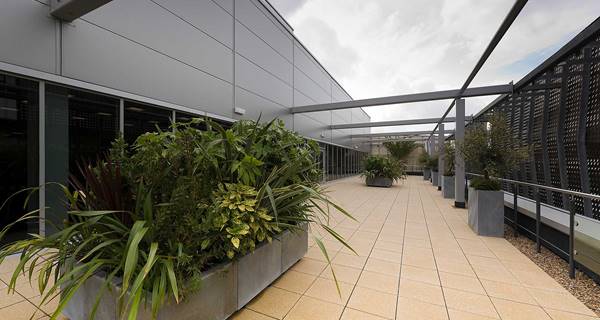 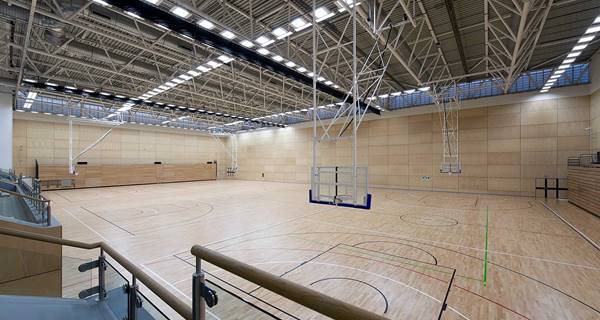 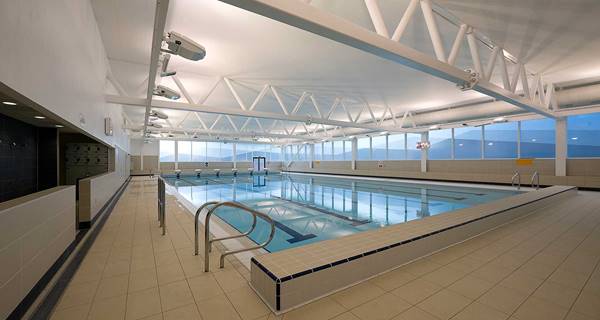