Investing in the future of our people

Hazel Jell and Sam Hedley are two of the latest members of our team to have added to their professional qualifications.

We’re incredibly proud of the talented people within our business. They make us the company we are because their skills and expertise are what enable us to deliver for our clients.

Whatever their role, we look to invest in our people to help them achieve their full potential because we know that will help us become a better business.

Hazel Jell from our Business Systems team and Sam Hedley from our inhouse Design Group are two of the latest members of our team to have added to their professional qualifications thanks to that investment and a considerable amount of hard work!

There was double delight for Hazel Jell from our Business Systems team after she not only achieved Chartered Project Professional status through the Association for Project Management, but set a record as the youngest person ever to do so at the age of just 25.

After joining us back in 2015, Hazel quickly made her mark and was promoted to Trainee Project Manager in 2016, before going on to become a Project Manager just two years later.

In her time with us Hazel has been given the opportunity to prove what she can do, taking on responsibility for the management of major development and information security programmes as well as the roll out of technical infrastructure.

Keen to achieve formal professional recognition for her skills, with our support Hazel began working towards Chartered Project Professional status in January this year through training provider 20/20 Project Management.

“I wanted to develop myself and my learning as a Project Manager,” says Hazel. “And I also wanted to demonstrate to myself and to others what I had learnt since 2016 and the progress I’d made as a professional.”

The two-stage process involved a written application to demonstrate experience of project management competencies followed by an in-depth two-hour interview where Hazel was probed on both her experience and technical knowledge.

“The process involved a huge amount of focus and dedication, and was a considerable undertaking given you also have your day job to do. But my managers and my colleagues were great and I’m lucky in that since joining SRM I’ve had the opportunity to learn an awful lot. I think that’s come through people having faith in me, encouraging me to push myself and giving me the responsibility to get on with what I enjoy and what I do best.

“The process is a fantastic opportunity to step back and reflect on your own development and achievements, which we forget all too often as we move onto the next project. Achieving ChPP provides a huge sense of achievement because it represents independent recognition of your achievements. It can set you apart and is a great benchmark for your career.

“I would encourage anyone interested to give it a go, or to identify areas you need to gain experience in and work with your managers to get it under your belt. At SRM the support is there if you want it.” 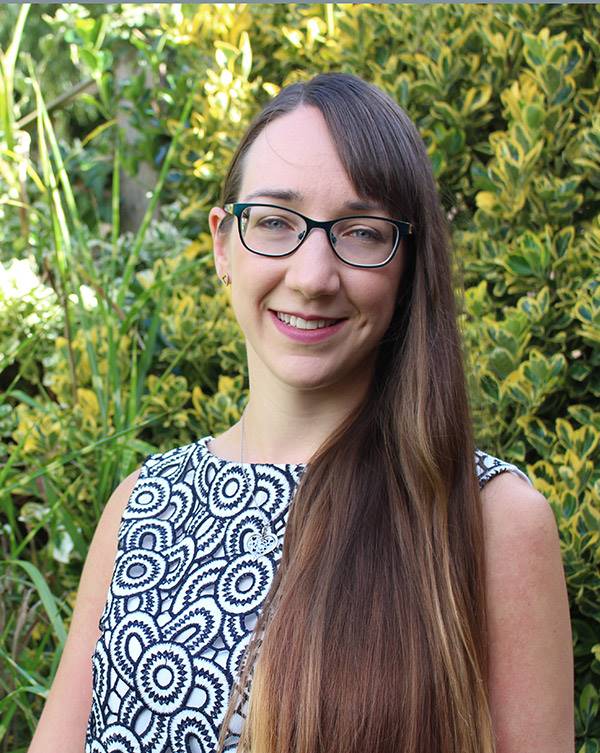 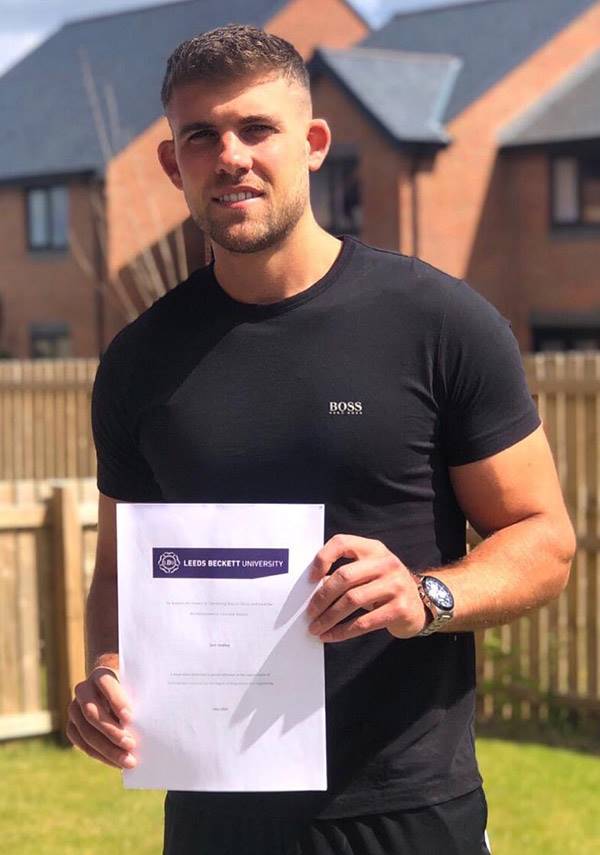 Sam’s all set for a first-class career

Sharing news of success with your family is always great, but for Sam Hedley telling his grandad Harry he had graduated with a first in Civil Engineering was extra special because it was the first time the pair had seen each other since Harry began shielding back in March.

As a former Chartered Engineer himself Harry was rightly proud of Sam’s efforts as was Sam’s Dad, Paul, who is a qualified mechanical engineer.

“Grandad was over the moon for me. But he’s is a lot cleverer than me!” jokes Sam. “I think as much as he and my dad are proud of me there is always that attitude of ‘you could do better’.”

It’s hard to see quite how. Because at the age of just 23, with five years’ site experience and his latest qualification, gained on day release at Leeds University, under his belt, Sam has certainly made a fantastic start to what promises to be a very successful career.

Sam undertook some work experience on our sites while doing his A-Levels, as a result of which we offered to sponsor him through his studies on day release. He jumped at the opportunity, joining us from school at the age of 18 and getting straight to work.

Since then he has been a member of our inhouse Design Group, based at our Nissan site in Sunderland, where he has been mentored, primarily by Chief Design Engineer Roger Wilkins.

Sam says the combination of university studies and site work complemented each other well and helped reinforce what he was learning both in the classroom and at work.

“When I started in the first year, the couple of months I’d had on site seeing how things worked was a massive advantage compared to people who’d just come from school and had no site experience,” he says.

“In terms of work, Roger understood that I’d just come from school and I was going to take a while to bed into the role. For him it was about gauging what I was learning and how much I knew and then marrying that up with the jobs I could do on site.

“If I hadn’t yet done something at university, he would sit and run me through it and then when it came to studying that module at uni I was going over what I already knew.”

There were challenges, of course, in balancing the day job and studying, but Sam is grateful for the practical support provided by the company and his regional management team.

This included things like paying for his travel to university, providing sufficient time off to attend lectures and making sure his workload was manageable and that work got covered while he was away.

Sam would certainly recommend the earning as you are learning route as a way into the industry.

“The experience aspect is massive because it helps you with your studies and because when you graduate you have a much better understanding of the industry and the company. You also have that bit of job security when you are sponsored.”

Looking to the future Graduate Design Engineer Sam’s next goal is to become chartered as soon as he can.

We’re sure he’ll be successful and hopefully notch up another achievement to make Grandad proud.