'No matter what age they are or what level, people are ready to give you their advice and help and knowledge.' 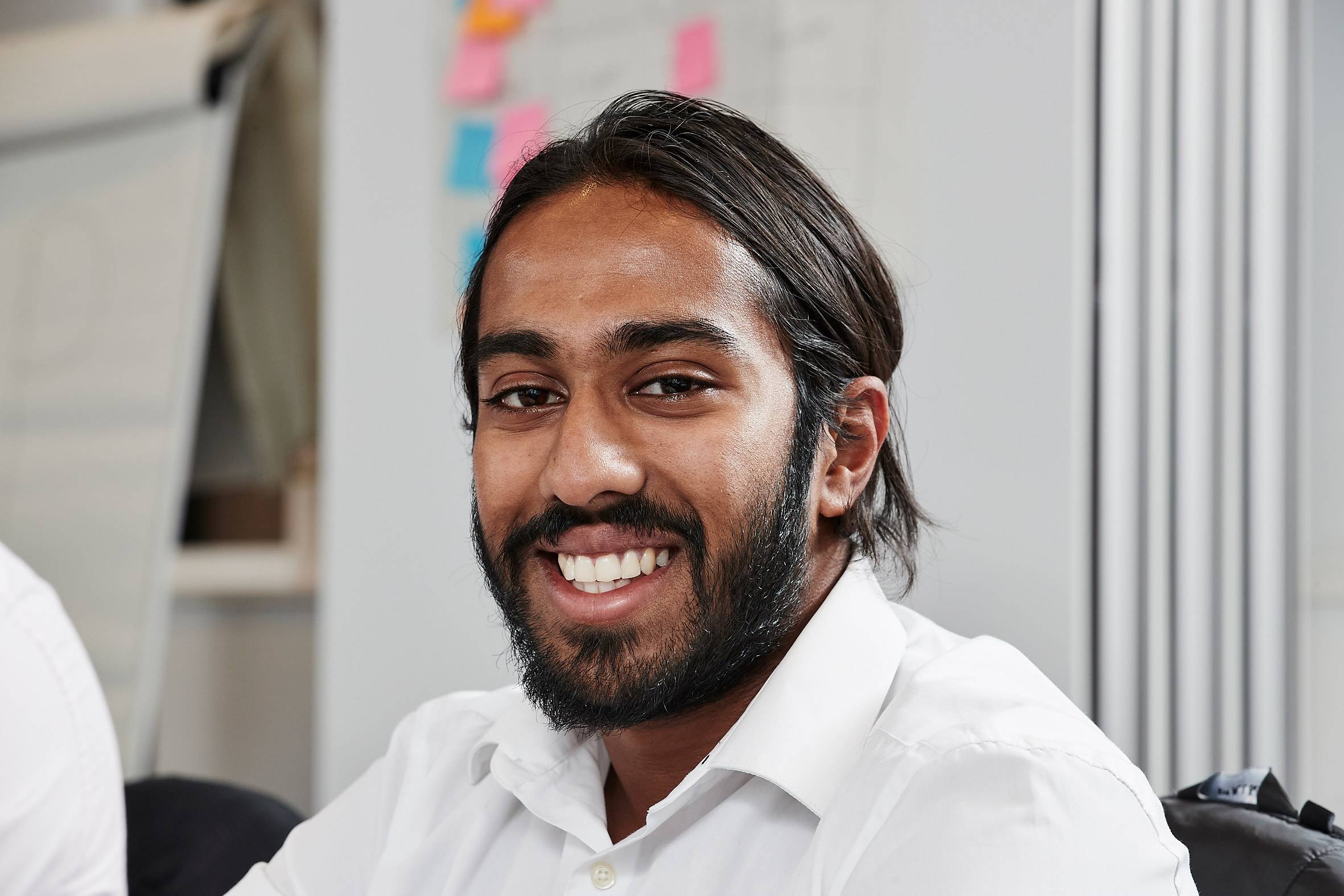 "Everyone is really open"

Rak Kuhanathan has wanted to be a civil engineer since primary school. And having landed a job working on Battersea Power Station Phase 3, Graduate Engineer Rak says he feels like he’s hit the jackpot.

Rak completed two work placements at Bloomberg while studying for his bachelors and masters degrees in civil engineering.

And it was the first of these placements that confirmed to him that this was the career for him and we were the company he wanted to work for.

“I liked the lifestyle, being on site and in an office, and I liked the people,” says Rak. “The thing I heard was you have to find the construction company that’s right for you. And what I found when I got to Sir Robert McAlpine was that they are the most down to earth people. They just seem to be genuinely nice.”

“No matter what age they are or what level, people are ready to give you their advice and help and knowledge. Everyone is just really open.

“It is definitely the family vibe. You get it from day one. I was new to the company when I started my placement and now I feel part of McAlpine.”

Rak is delighted to find himself at Battersea which has the UK’s largest concrete package outside the nuclear sector.

“As a civil engineer it’s like I’ve hit the jackpot. It’s very busy but I’m enjoying it and I’m learning a lot, applying my knowledge while learning the practical side of things.”