To kickstart Black History Month, we remember Frederick Douglass, the most powerful speaker and writer of the abolitionist movement.

To celebrate Black History Month throughout October, we will be looking back at the lives of influential figures and sharing insights from some of our colleagues at Sir Robert McAlpine. We start with the story of Frederick Douglass, the most powerful speaker and writer of the abolitionist movement. Newcastle University named a building in his honour to reflect its core values of justice, equality, diversity and inclusion.

Frederick Douglass was born into slavery in Talbot County, Maryland, in 1817 or 1818. He was raised by his grandmother, who was a slave. When still a child, he was taken from her and sent to Baltimore, Maryland, where he worked as a servant in the household of shipbuilder Hugh Auld. Auld’s wife, Sophia, began teaching young Frederick to read and write. As Douglass grew up, he developed ideas against slavery. He believed in human equality, an idea which he found in the Declaration of Independence. 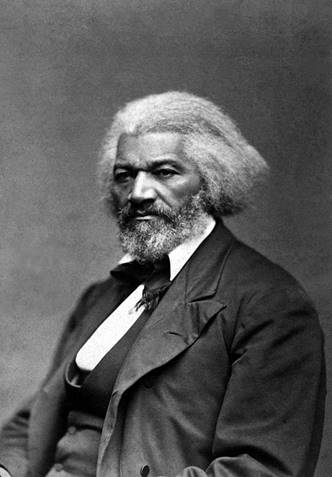 In 1838, Douglass escaped from slavery. He disguised himself as a sailor and headed north, making his way to New York City where he married and had five children. They lived in a community of free black people and  became active in the abolitionist movement.

In the years leading up to the Civil War, Frederick Douglass was the most powerful speaker and writer of the movement. An eloquent storyteller, his stories about his life as a slave got the attention of William Lloyd Garrison, editor of the abolitionist newspaper The Liberator. Garrison encouraged Douglass to write about his experiences. The result was the Narrative of the Life of Frederick Douglass, An American Slave. The book was published in 1845 and became a best-seller.

An anti-slavery campaigner – and at that time, an escaped slave himself – Frederick Douglass came to Newcastle in August 1846 as part of a lecture tour of Britain and Ireland, during which he spoke to packed halls and churches about slavery in America. He gave two addresses to meetings in Newcastle, and also spoke at an event in North Shields. He returned to Newcastle in December for two further speaking engagements. While in Newcastle, Douglass stayed with Anna Richardson and her sister-in-law Ellen, who lived in Summerhill Grove. The two Quaker women actively campaigned for a number of social causes, and raised £150 to buy his freedom.

Naming our new learning and teaching centre in honour of Frederick Douglass is a further acknowledgement of the university’s long-standing commitment to social justice, and fitting tribute to the region’s role in the global struggles for freedom. 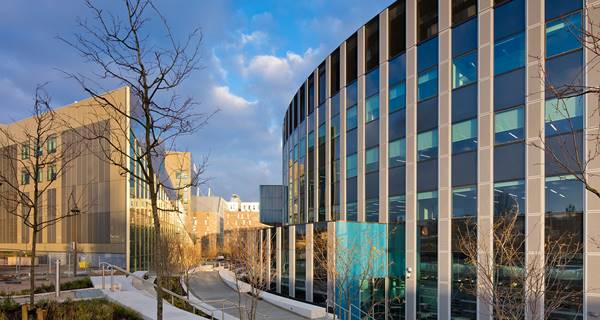 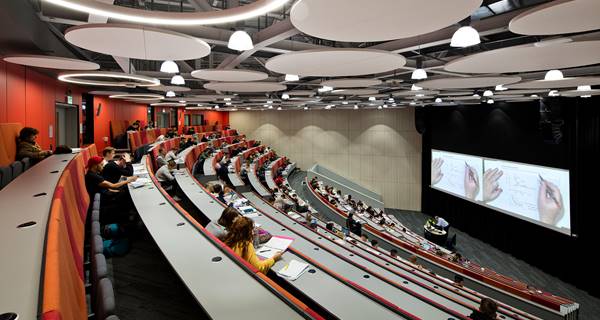