Progress towards a digital future

The UK’s drive for BIM and digital ways of working is something that has been prevalent for nearly ten years now. Starting with the Government Construction Strategy, released in 2011, alongside the target for a BIM Level 2 Mandate set for 2016, we have since seen the evolution of an industry on a pathway towards a digital future.

The formation of organisations such as the Centre for Digital Built Britain and the wider UK BIM network, coordinating the creation and implementation of a digital economy and BIM across the nation, has helped to boost the country’s digital efforts. We can also look at industry outputs, such as the Hackitt report and its recommendations for a golden thread of information that would see a digital record for buildings, as well as initiatives, such as from the Construction Innovation Hub and Innovate UK, which endorse the industry to move forward. In the era before Covid-19, we were seeing increasing partnerships, and a consistent message and understanding, begin to spread.

Now, fast-forward a few months of unprecedented challenges, and the pandemic has really emphasised the importance of embracing digital construction. Some who may have been hesitant to adopt digital ways of working before are now more open to new technologies and data use, accelerating a real shift to adopting digital construction techniques. It has become clear that digital thinking and approaches can help the sector emerge from the pandemic more collaborative and efficient. Not only that, but it can also enable a faster recovery, a reduction in risk and support profitability in the long run.

The ethos now needs to be about ensuring that this attitude and momentum are not lost so that they really support the industry’s ambition to build back better. 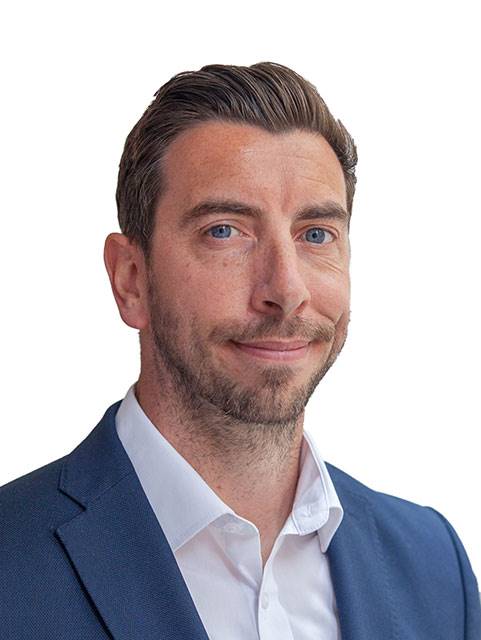