Our A19 project team in the North East have delivered significant biodiversity enhancements of nationally important habitats.

Approximately 415,552m² of species rich grassland has been created, spread over 3-phases, 20 sites and 145 individual landscape plots, along the A19 corridor.

The team are working closely with the Durham Wildlife Trust and independent monitoring by ecologists Principal Component Analysis (PCA) has recently identified the following:

Following the success of the scheme, proposals have been prepared to deliver further biodiversity enhancements along the network. 543,460m² across 196 individual locations through the A19 (T) corridor have been identified as having the potential to be converted to species rich grassland. 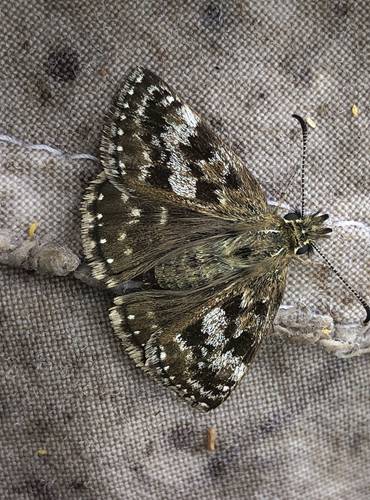 The invertebrate survey results exceeded expectations with a wide variety of species confirming that the grassland management and enhancement measures also deliver important habitats for invertebrates. This included several new records for County Durham, such as Straight-fingered Chthonid (a pseudoscorpion), Berytinus montivagus (a stilt bug) and Elphacinus mesomelas (a delphacid hopper).

Another important species of note was the Dingy Skipper butterfly. This rare and declining butterfly is a NERC Act S41 Species of Principal Importance for the Conservation of Biodiversity in England which has been subject to recent conservation initiatives both nationally and in the North-east.

Following its discovery at a grassland in the north of the network further surveys will be undertaken to try to establish any additional colonies. Running north-south through the Magnesian Limestone it is possible that the A19 may prove to be a very important corridor for this species.

Our commitment to sustainability